She has been described as the Ace of Stardust (スターダストのエース) over her singing skills and the name Momoiro Clover Z was thought to be derived from her name.

She played as Eponine in the 30th Anniversary production of Les Miserables in 2017 and reprised it again in 2019-2021.

Singles with Naozumi Masuko, PAPA B, and KTNM

Compilation Albums with many artists

Comics
"LISTEN!" is a multimedia online comic. The comic is a collaboration between Superduper Radio Next Generation (a FM Hokkaidou radio program), Mono Globe (an Internet content maker), momonaki (an artist), and Manabu Yamamoto (ヤマモトマナブ) (a cartoonist born in Hokkaidou). Originally, the comic was distributed via Comic RAG (コミック・ラグ), a Hokkaidou region free newspaper. Later on, the comic was distributed digitally by comic.jp. 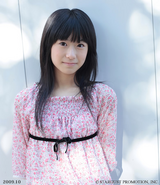 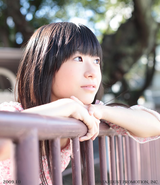 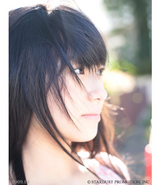 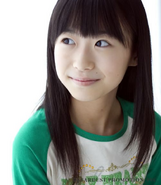